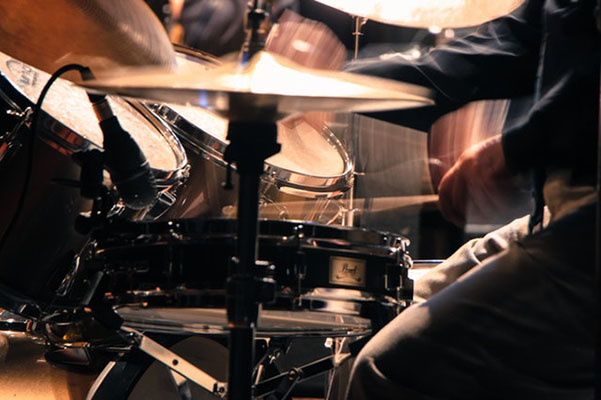 My story is simple but has taken a lifetime to write. When I was eight years old, I was blessed to have an uncle who was friends with members of the internationally acclaimed pop music and vocal group, The 5th Dimension. For those of us who are old enough to remember, the group was internationally known for their chart-topping songs, such as “Up, Up and Away,” “One Less Bell to Answer,” “Aquarius/Let the Sunshine In,” and “Rock Steady.” At the time, the group’s leader was Ronald Townson, a talented writer, singer and producer hailing from St. Louis, Missouri. One day that year, my uncle took us on a road trip from East St. Louis to Chicago, where we spent the day with the band in their hotel room and listened to them rehearse. By this time, Marilyn McCoo and Billy Davis Jr. had moved on from the group, and Marilyn’s replacement was the beautiful and talented Joyce Wright. She had the most beautiful green eyes, and she greeted my uncle and me that day with the warmest of hugs. Her gracious hug marked the first time in my young life that my knees literally buckled beneath me. 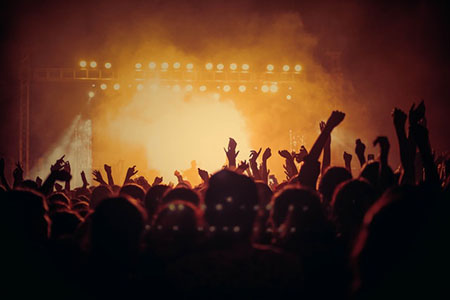 From that moment on I was hooked–on the band, their music, and the mesmerizing Joyce Wright. I wanted to know everything about them. Their ability to harmonize song after song–with no musical instruments–was a feat of oral gymnastics that I had never heard before or since. I didn’t know it that day, but The 5th Dimension was second only in success to the Beatles in many ways. Later I learned that Ron Townson’s mother and my grandmother were old friends and that their families were close. Eventually, like my Uncle Errol, I became a drummer. By the time I was a senior in high-school in 1983, I was the drummer for the best high-school jazz band in the country.

After I attended college, served in the Marine Corps, and returned to St. Louis, my uncle and I were approached to build a cultural arts center for the City of East St. Louis. The development started small but grew into a $40 million, bi-state riverfront development project. We were fortunate in many ways. I had two other uncles who were working for billionaires in Texas and who supported our endeavor. The School of Architecture at the University of Illinois designed and developed the project plans. Ron Townson, by now at Capital Records and signing superstars like Janet Jackson and Carlos Santana, was a vested partner and raised funds to launch the project.Unfortunately, the project died as a function of local politics and corporate interference from existing casinos. However, two years of participating in such an amazing development project were enough to plant a seed in me about the importance of building and developing communities.

Flash forward 32 years.  I still feel fortunate, and I still play the drums. I also am the proud father of a talented actor and have my own recording studio and production company in St. Louis. However, a major health scare in 2016 forever changed the way I think about life. That year I came down with a dangerous strain of the flu that put me into a coma for almost four months. My body was wrecked. I battled with organ failure and “coded” several times. For a while, even the doctors questioned whether I would live.  Slowly I stabilized and began to recover.  Now each day that I awaken, I am filled with gratitude above anything else. I am a true believer in the statement, “Life is the gift that God gives to us.  How we live that life is how we give back to God.”

Today my purpose in life is two-fold. First, I help talented people in the Arts and Entertainment (A&E) field to pursue their professional dreams. Often the most artistic among us (e.g., musicians, singers, dancers, and models) are extraordinarily introverted. Sometimes they are unknown by everyone around them and have little appreciation for the extent of their talents. For instance, many talented musicians sing to themselves, refuse to perform in public, and only share their music with others when they desperately need food, shelter and necessities. Others get hooked on the idea of fame. Sometimes, even with limited talent, they become mesmerized with hearing their own voices, seeing their own images, or being on center stage. The good news is that there are talented people whom we want on center stage. Their talents are nothing short of miraculous. The art they produce inspires us and motivates our choices, including the colors, sounds and images with which we choose to fill our days.  These are the talented people who have become my life’s work.

When I was young, Hollywood had a monopoly on the entertainment business. Every film and television show featured white actors regardless of what race they were portraying. Now, places like India, China, Mexico, and Africa are all producing content with talented people who look like their populations. In the St. Louis market, I have met many talented people across the spectrum of race and ethnicity. My mission is to provide a pathway for novices and experts alike to develop their craft, monetize their skills, and participate in the global A&E marketplace. 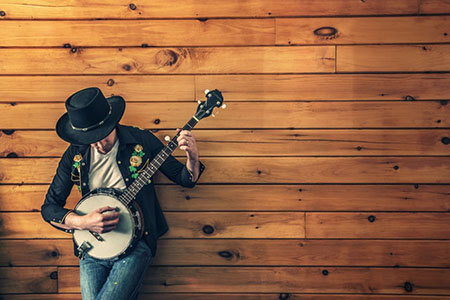 One of the most interesting trends that I see in the industry today is the success of actors, musicians, singers, and models who are over the age of 50. The jazz legends, musical divas, and masterclass givers across many fields are proof that with age comes extraordinary wisdom, talent and skill. We need look no further than the brilliance of actress Helen Mirren, the poise of runway model Maye Musk, or the mastery of the late swing and bebop trumpeter Clark Terry for truly breathtaking performances. They are teachers and role models for the next generation.

Not only is my calling to help grow and develop amazing talent, but also to invest in the future of the arts and entertainment (A&E) market in the St. Louis and Midwest markets. When I use the word “market,” some people think that I am only speaking about the commercialization of art, music or theater as a product.  However, the A&E market is much broader than that. Everyone who contributes to that world comprises the A&E market, including artists, patrons, vendors, investors, and lovers of art, music and movies. Unfortunately, many of our schools have eliminated art and music programs; community recreation centers are rarely designed to develop artistic skills; and, for the average person who wants to pursue an entertainment career, getting started can be the hardest part.

For that reason, my second purpose in life is to help seed the A&E ecosystem both physically and financially in a way that mirrors other successful start-up businesses in the area. (Think “musician as start-up.”) A great example of a well-developed business ecosystem in the St. Louis area is the Tech Startup industry. In our region, the tech industry is supported by several key stakeholders including venues (e.g., co-working spaces) and robust funding sources. Together with other like-minded A&E groups, my company and I are working to develop a similar support system to take artists, musicians, singers, dancers, and models to the next level in their professional careers.

Finding my life’s purpose began when I was eight years old . . . the day my uncle and I took a road trip and met up with The 5th Dimension. What’s your life’s purpose? How did it all begin for you? I challenge you to think back on the journey that has brought you to this time and place in your life. Doing so can be quite interesting and entertaining. It’s funny how the past informs the future for all of us.

Spread the love
Posted in Give