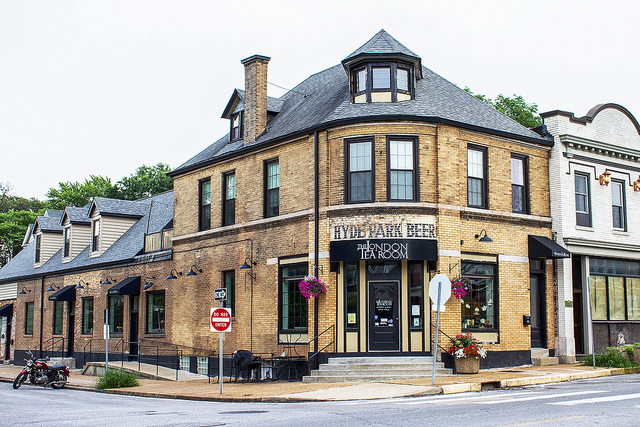 When I moved to Northern California in 1996, I had no idea what to expect. After spending most of my life in a conservative, midwestern environment, I was curious about what life would be like on the Golden Coast.

Was it different? Oh my – yes! It was such a mixture of stunning landscapes and global culture. Above all, living there was a valuable life lesson.

In 2004, I left the ocean and redwoods for the bricks of St. Louis – and settled back in my hometown near my growing family. I realized that those bricks were laid at the foundation of my ancestry, and when I moved back, I became keenly aware of how prevalent they were in the city and the county. If you would like to learn more about the significance of those bricks, check out Brick by Chance and Fortune by Hydraulic Pictures.

For fun, I began photographing the magnificent architecture and the neighborhoods and the people of this great city. I finally realized that while we all see the world through a different lens, once we figure out where we belong, our picture of success can become very clear.

In 2008, I became a professional photographer and that experience has taken me to places I would have never been otherwise. I’ve had a chance to capture special moments in people’s lives, participate in life-changing events, show my work in galleries and sell prints of my work. I appreciate all of those opportunities, but when it comes down to it, I just love to take pictures of anything and everything, especially in my home town. 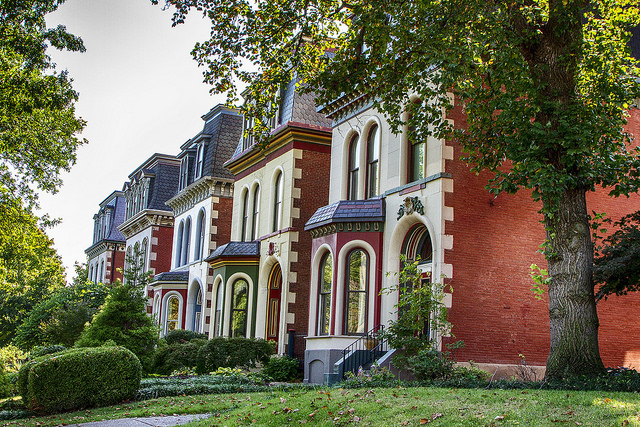 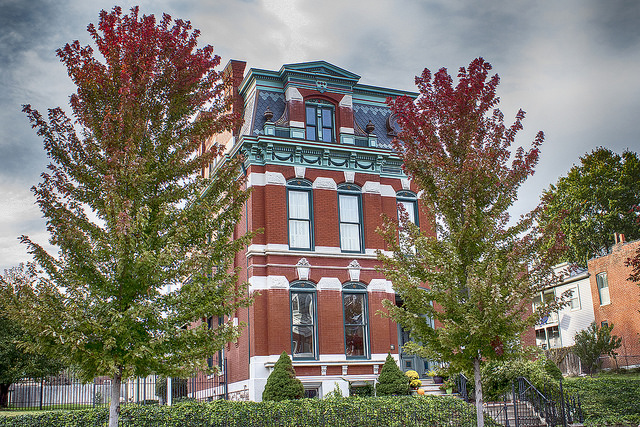 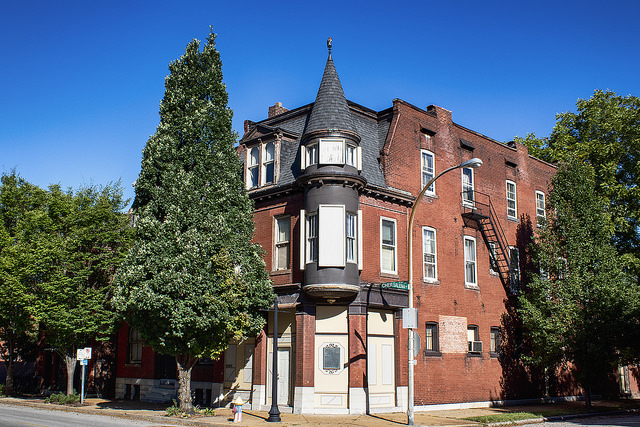